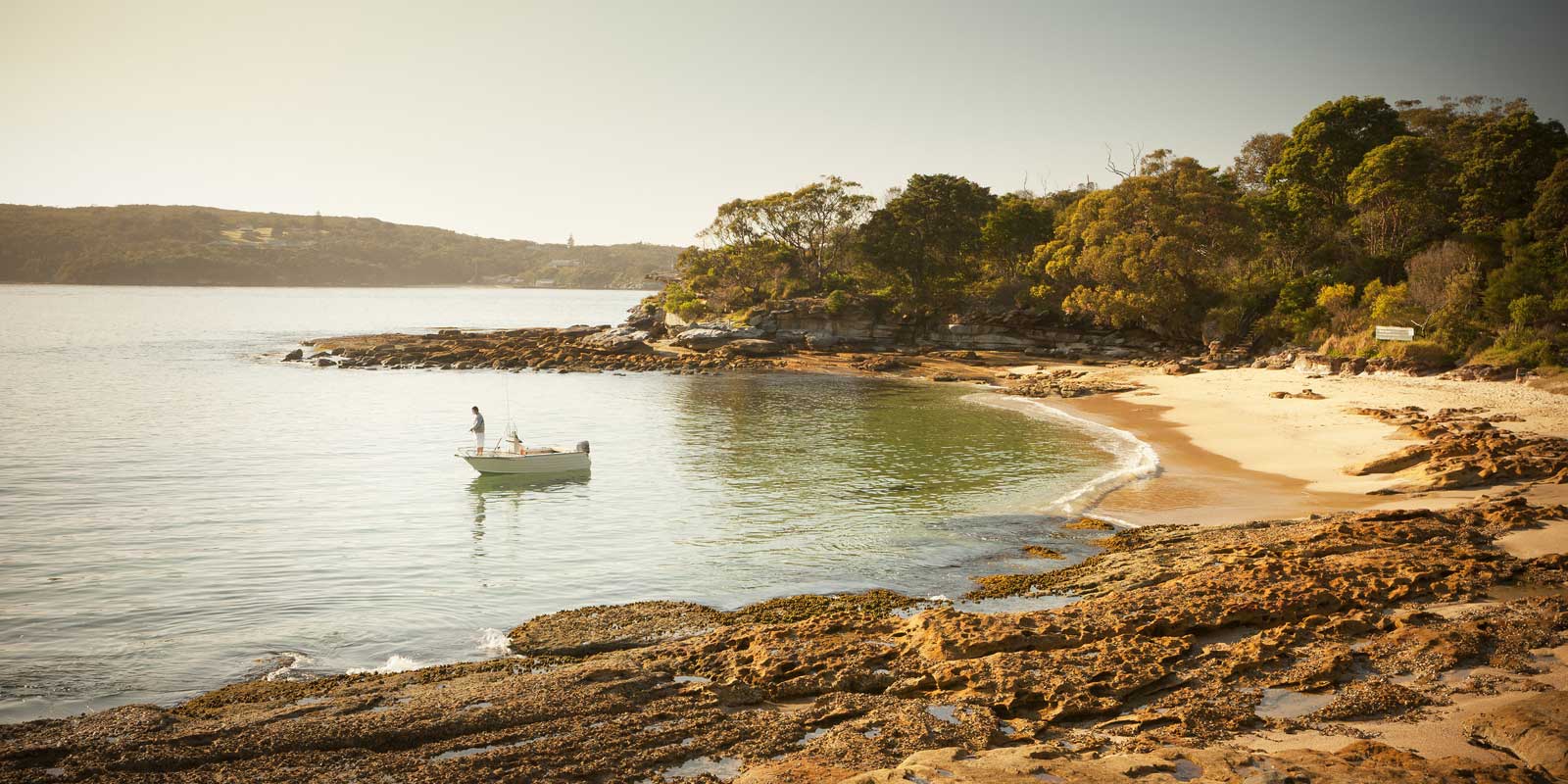 How to get to Reef Beach

At Reef Beach, the boardwalk runs parallel to the sand, offering a resting spot halfway along with views over the harbour and Manly Cove.

If you want a close-up of the midden, head down the stairs onto the usually tranquil beach. Return to this sole access point to continue on the walking track.

If you wish to drive and park nearby, then the closest free street parking to Reef Beach is at the end of Beatty Street, Balgowlah Heights (or try the end of Geddes Street as it joins up with Beatty Street).

If approaching from Beatty Street, soon after entering the bush, turn left on to another track heading towards the water, rather than continuing straight ahead. At the T-intersection, turn right and you'll come across Reef Beach in a few minutes.

Rest here and join the spirits of people, past and present who have rested here also.

Yet time has played out uncomfortable truths of who is allowed here, undisturbed.

Evidence of millenia of use by Aboriginal people includes a midden stretching nearly the length of the beach, with oysters, cockles and shellfish sourced from the rock ledges. Today, the midden is mostly covered by grass. (Compare this midden to the one near Fisher Bay, or the Jibbon midden in Royal National Park).

A permanent freshwater stream (near the stairs), the sheltered surrounds and tools found in the midden, also provide evidence that Reef Beach was an Aboriginal campsite.

But as the system of Aboriginal land ownership was so different to western concepts, it was summarily dismissed. From 1788, the British Crown believed itself to have rightfully claimed “New South Wales”. It then granted the land around Reef Beach to the Hely family in 1834.

The first non Aboriginal people to camp here were fishermen in the 1880s who, like at Crater Cove , built makeshift shacks (see also the Royal National Park cabins).

Reef Beach’s shack community, known as the Pirates Camp to locals, remained until 1975 when it became part of the newly formed Sydney Harbour National Park.

In 2005, the remains of Aboriginal people previously taken from here and Forty Baskets Beach for the University of Sydney’s collection were returned to country nearby in a Repatriation Ceremony.

Reef Beach is now a declared Aboriginal Place of the Gai-mariagal people, protected by NSW law in recognition that Aboriginal sites and places are culturally significant.

Recent history positions Reef Beach as an approved nudist beach from 1976. Early walkers on the track, officially opened in 1988, recall being greeted by naked beachgoers as they passed by.

Locals protested and in 1996 it became illegal to swim nude.

The toilets at Reef Beach are old (but perfectly adequate). If you're walking from The Spit to Manly, there are much nicer ones at Forty Baskets Beach, ten minutes along the track. 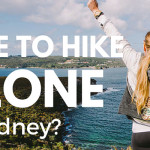 There are two types of people who go hiking alone …

END_OF_DOCUMENT_TOKEN_TO_BE_REPLACED

The Coogee Virgin Mary Shrine is Stop 2 on the …