How to get to the Engraving Site

Approaching on foot from the Castle Rock Beach or continuing on from Grotto Point Lighthouse… Continue on the main track towards Manly. Walk up the stone stairs. Soon you’ll see a clearing to the right, marked by a small sign near a heavy-looking railway sleeper. This is the Grotto Point Aboriginal Engraving Site.

Large timber frames are built around each engraving to prevent people from walking on them. Please respect this site by staying outside these frames.

This site is in a typical rock engraving location: an elevated flat sandstone outcrop.

In this way, the Grotto Point site is similar to a large engraving site at Jibbon in Royal National Park, West Head in Ku-ring-gai Chase National Park, and a much smaller site between Bondi and Tamarama Beach.

People, animals and animal tracks are commonly engraved as well as geometric designs like circles.

The Grotto Point engravings include boomerangs, fish, sharks, a large kangaroo and a fairy penguin.

Aboriginal people follow an oral tradition where knowledge is passed down through storytelling. The engravings on this rock ledge link the Gai-mariagal people to their Creation – timeless Aboriginal mythology and spirituality.

The Grotto Point engraving site is used for educational purposes, such as learning how to source and protect food from the local environment.

The same engravings can have varying meanings and stories depending on the age, gender and level of initiation of the listener.

Due to the engravings’ proximity to the walking track and subsequent high visitation, it is no longer used as a ceremonial site. However, its ceremonial significance is still maintained by descendants of the traditional families.

The engravings are thought to be about 1000 years old and were originally made through connecting a series of holes made by the sharp corner of quartz tools or similar hard rocks.

Engravings were re-grooved in traditional practices, but preservation responsibility now sits with the National Parks and Wildlife Service, in conjunction with the Metropolitan Local Aboriginal Land Council.

Continue up the stairs after exiting the engraving site. Levelling out, the trees subside and you’ll come across a rock ledge with an expanse of harbour and ocean on your right.

This is a view worth stopping for. It is Crater Cove. 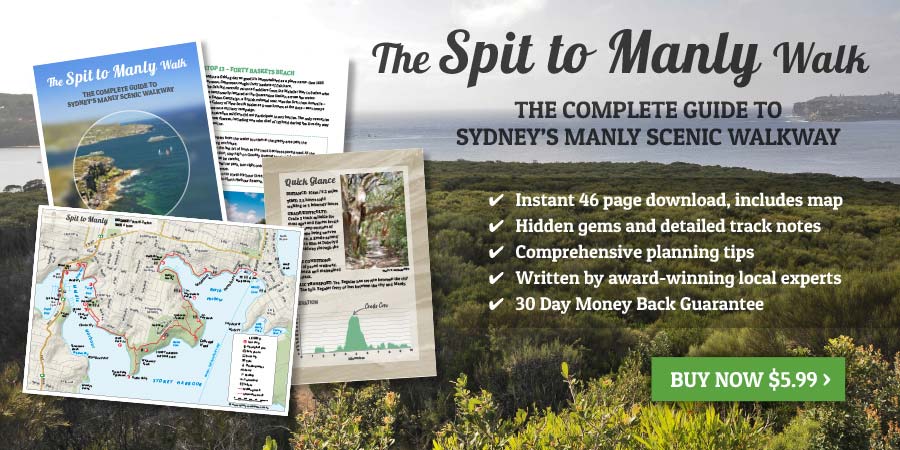 Image courtesy of Tony Yeates, Destination NSW. We’ve chosen not to show images of the actual engravings due to sensitivities around publication of sacred images. The image is a DNSW stock image of an engraving site in Ku-ring-gai National Park.

Royal National Park Coastal Walk is one of the …

END_OF_DOCUMENT_TOKEN_TO_BE_REPLACED 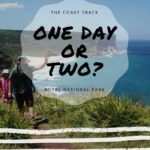 I have hiked the Coast Walk in Royal National Park …